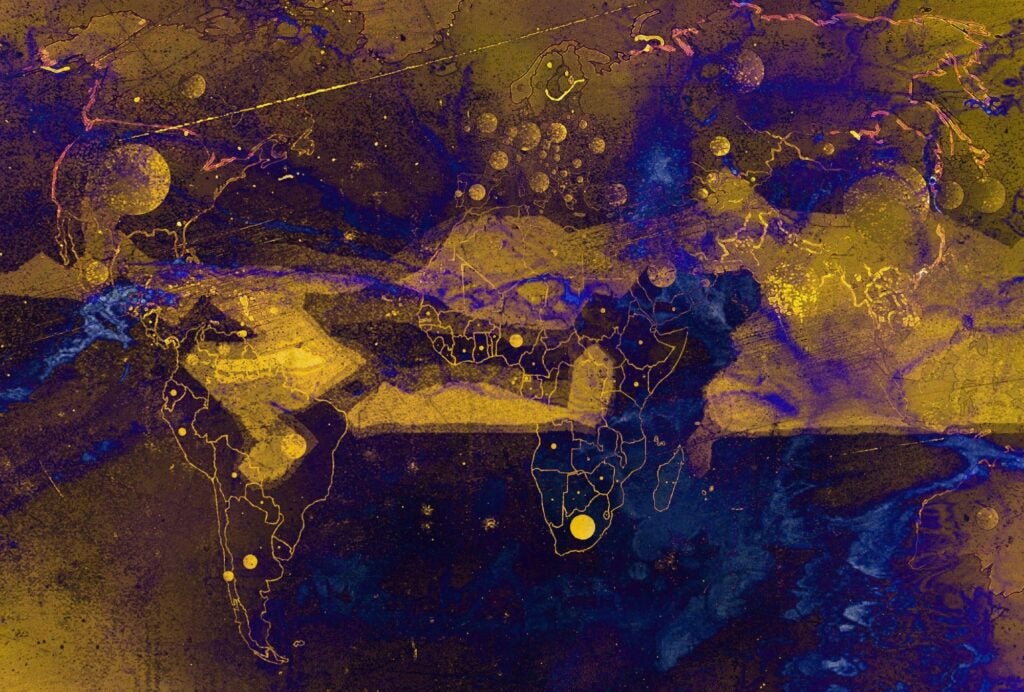 The Georgetown Environmental Justice Program (GEJP) was born of an intuition. At its core, a sustainable ecological transition must have social justice that is science-based, globally inspired, and locally enacted.

EJP Research Fellow Loïc Giaccone was recently interviewed for an Outside media story on the future of ski resorts in a changing climate (in French). A brief summary: Ski areas are threatened by…

In 2021, the Center for Values in International Development hosted a series of discussions on ethical development. The fifth and final of these conferences were devoted to climate justice. There…

About
Research in Action
People